CANCELLED: Poetry Together: A Reading By Island Poets

Join us for a gathering of acclaimed island poets. 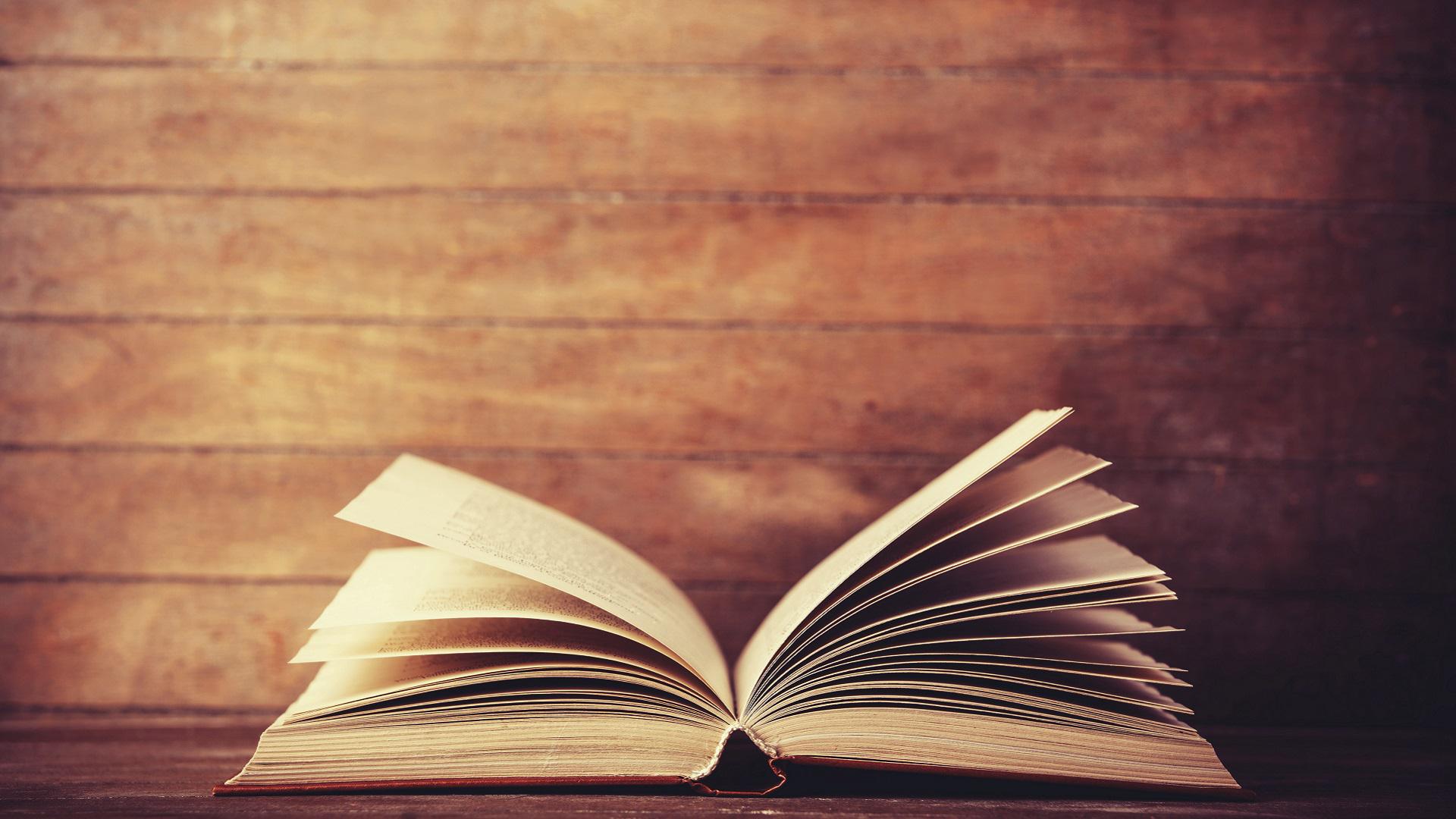 Light refreshments will be provided.

Margaret Emerson became enamored with poetry after taking a class with Jill Jupen at the West Tisbury Library in 2014. She joined the MV Poets Collective, a group that meets weekly at Anchors in Edgartown, to read and critique each other’s original poems, as well as to study classical and modern poets. Margaret has published in the online journal The Feminine Collective as well as in local newspapers.

Richard C. Skidmore is an Aquinnah resident and award-winning experimental filmmaker whose videos and films have been seen around the world on television and at more than 20 film festivals, including The TriBeCa Film Fest in Manhattan. Skidmore is also a poet and is a member of Martha’s Vineyard Poetry Society (MVPS). He has been writing professionally since age 8, and will continue as long as he can find his reading glasses…

Nan Bryne is a former television writer who lives in East Chop. She is fond of craft beer, the Pretenders, and vintage clothes. The author of two books, her poems and stories have appeared in a variety of literary magazines including Seattle Review, Michigan Quarterly Review, Canadian Woman Studies, and many others. An MFA graduate of Virginia Commonwealth University, she has been mominated for both an Emmy and a Pushcart Prize, and has won awards for screenplays. She is currently at work on a novel.

Thomas Dresser discovered his love of writing as a young boy when he served as editor the Springdale News, a monthly newspaper, as a fifth grade student. After attending college at Boston University and Simmons College, Dresser taught students at the Fort Devens Elementary School in Ayer, Massachusetts before transitioning to a career in nursing home administration. At his 30th high school reunion Dresser became reacquainted with Joyce, a former classmate, who had relocated to the Vineyard. She invited him to the Vineyard for a weekend and the rest, as they say, is history.  Since moving to the Island Dresser has driven a tour bus, a school bus, a limo and worked at Featherstone. He is a member of numerous writing groups and contributes to both Island newspapers.  In 2008 he scored a writing contract with History Press has written a dozen books on the history of the island.