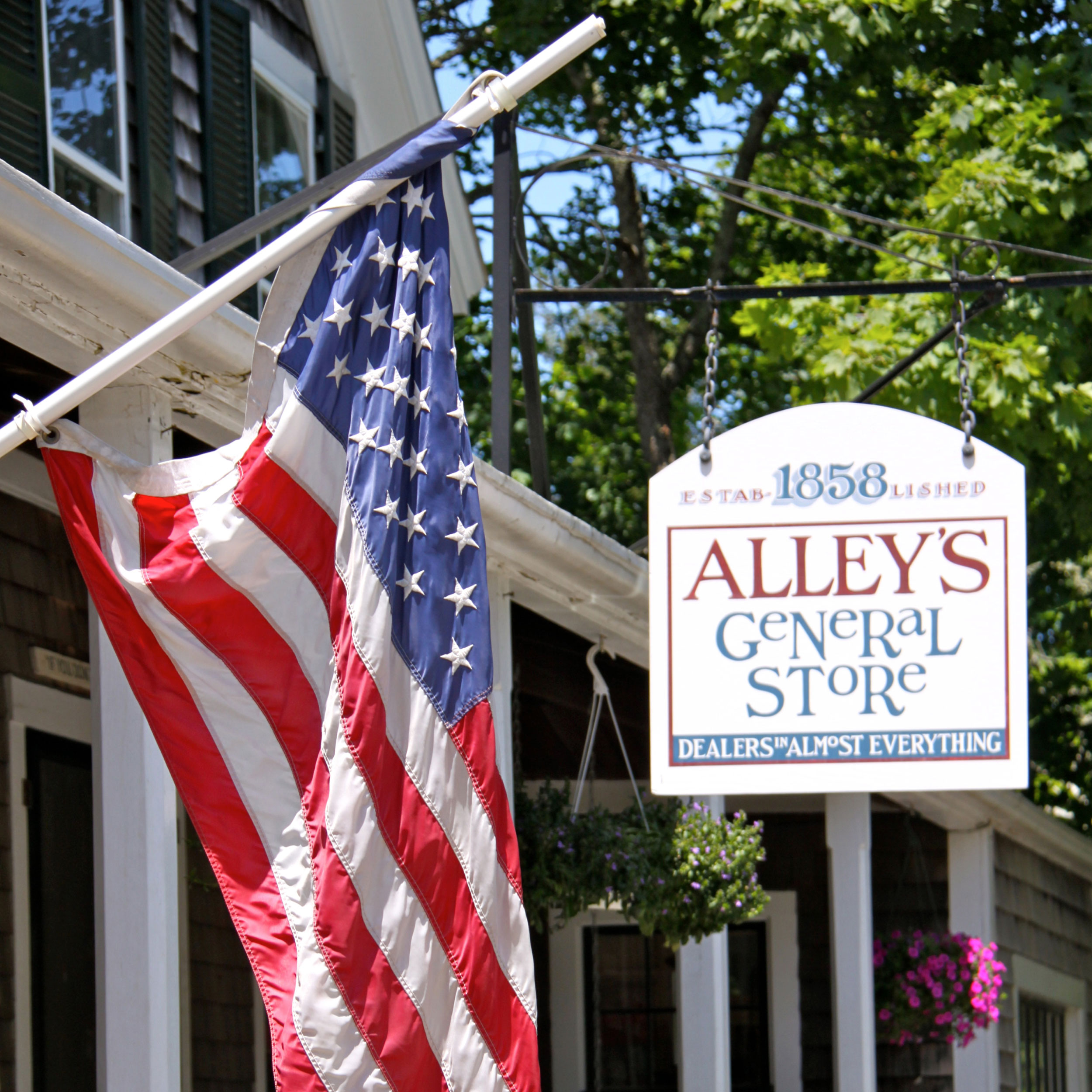 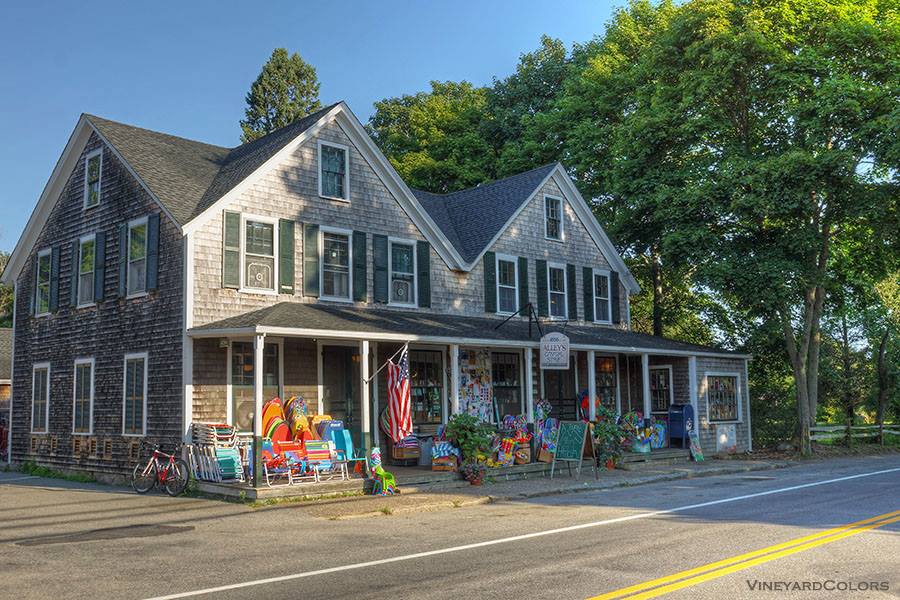 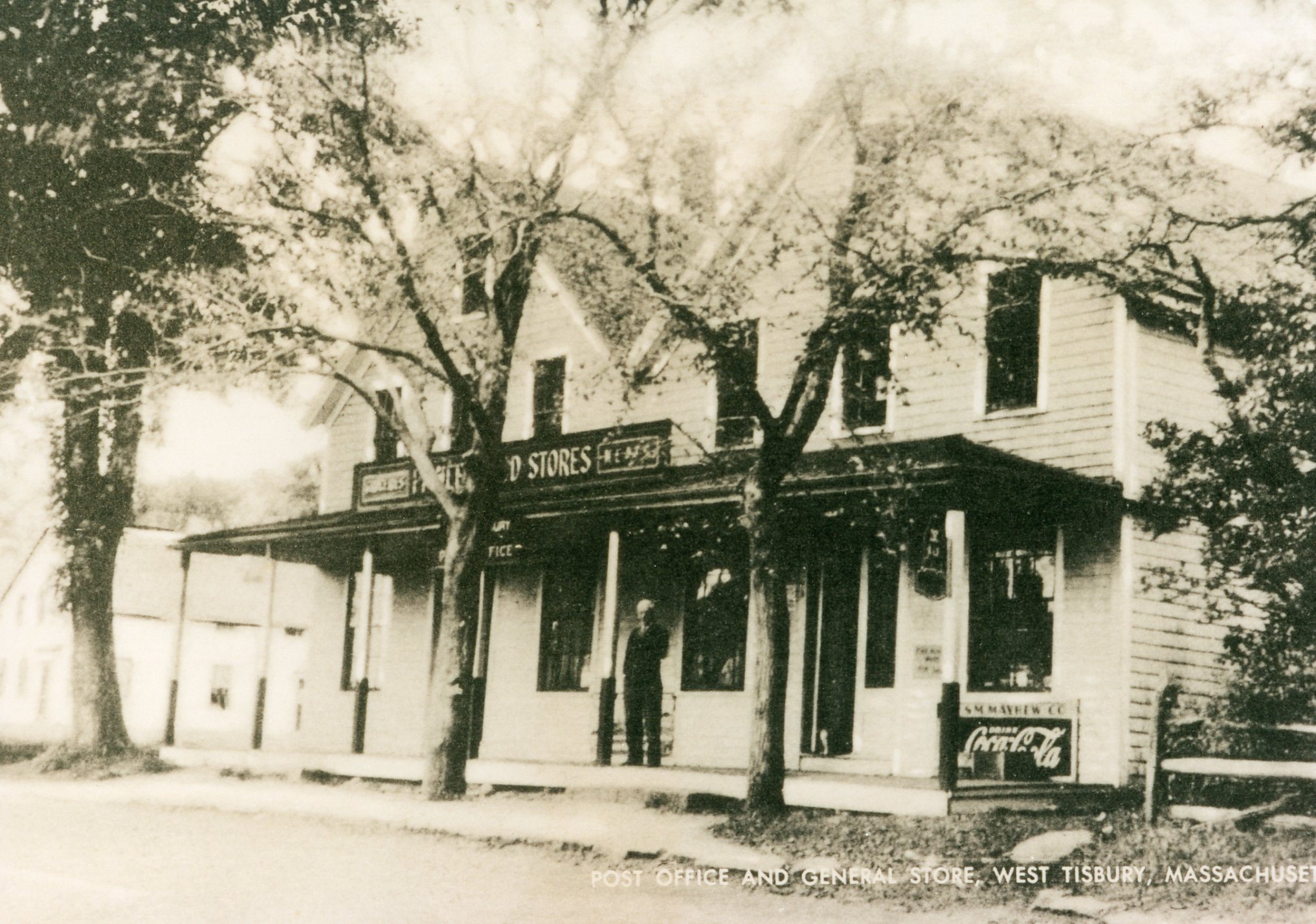 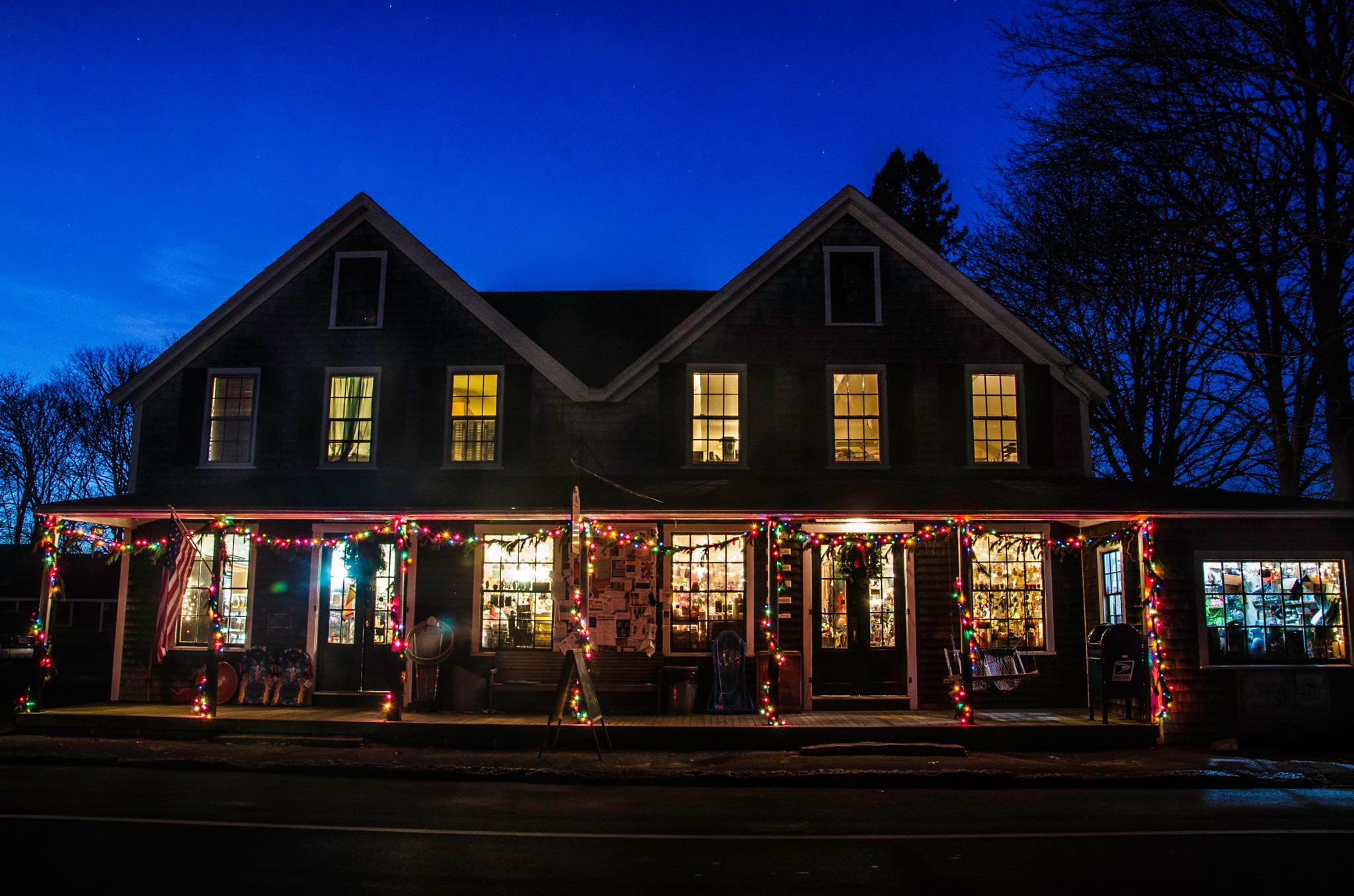 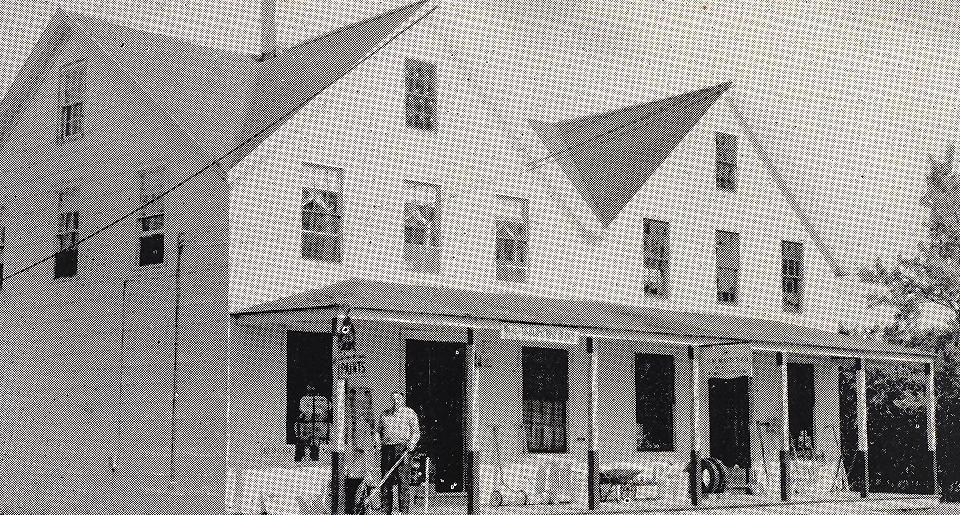 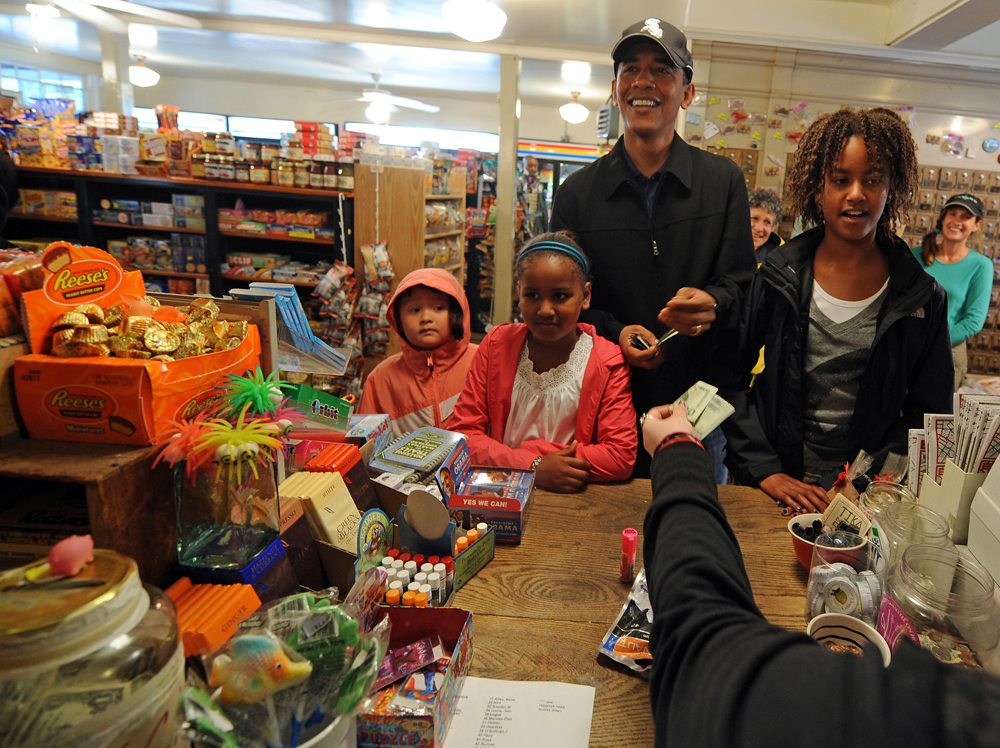 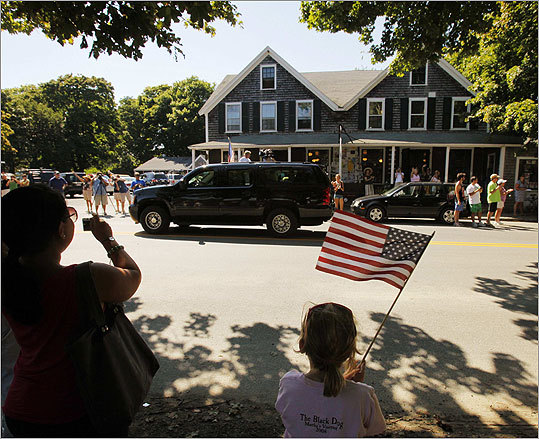 Purveyors in almost everything, Alley’s General Store is the island’s oldest retail business. When it opened in 1858, it provided householders and local farmers and fishermen with basic staples and as a retail outlet for their goods. Today, Alley’s is a gathering spot for locals and visitors alike.

In a way, walking through the screen door at Alley’s General Store is like walking through a portal in time to an age when people made due with less, bought goods from their neighbors, and gathered around a game board to trade news and tall tales.

Just as in years past, Alley’s General Store remains an emporium of the essentials and the fanciful. Children still delight in the candy and treats. Summer visitors still stock up on snacks for a day at the beach. Farmhands, tradesmen, and groundskeepers stop in for their morning coffee. And out on the porch a group of “regulars” still gather for a friendly game.

Completely renovated by the Trust in 1993, Alley’s still delivers in its reputation as “dealers in almost everything.” But the store is much more. It is a community meeting place, a historical institution and an island tradition.