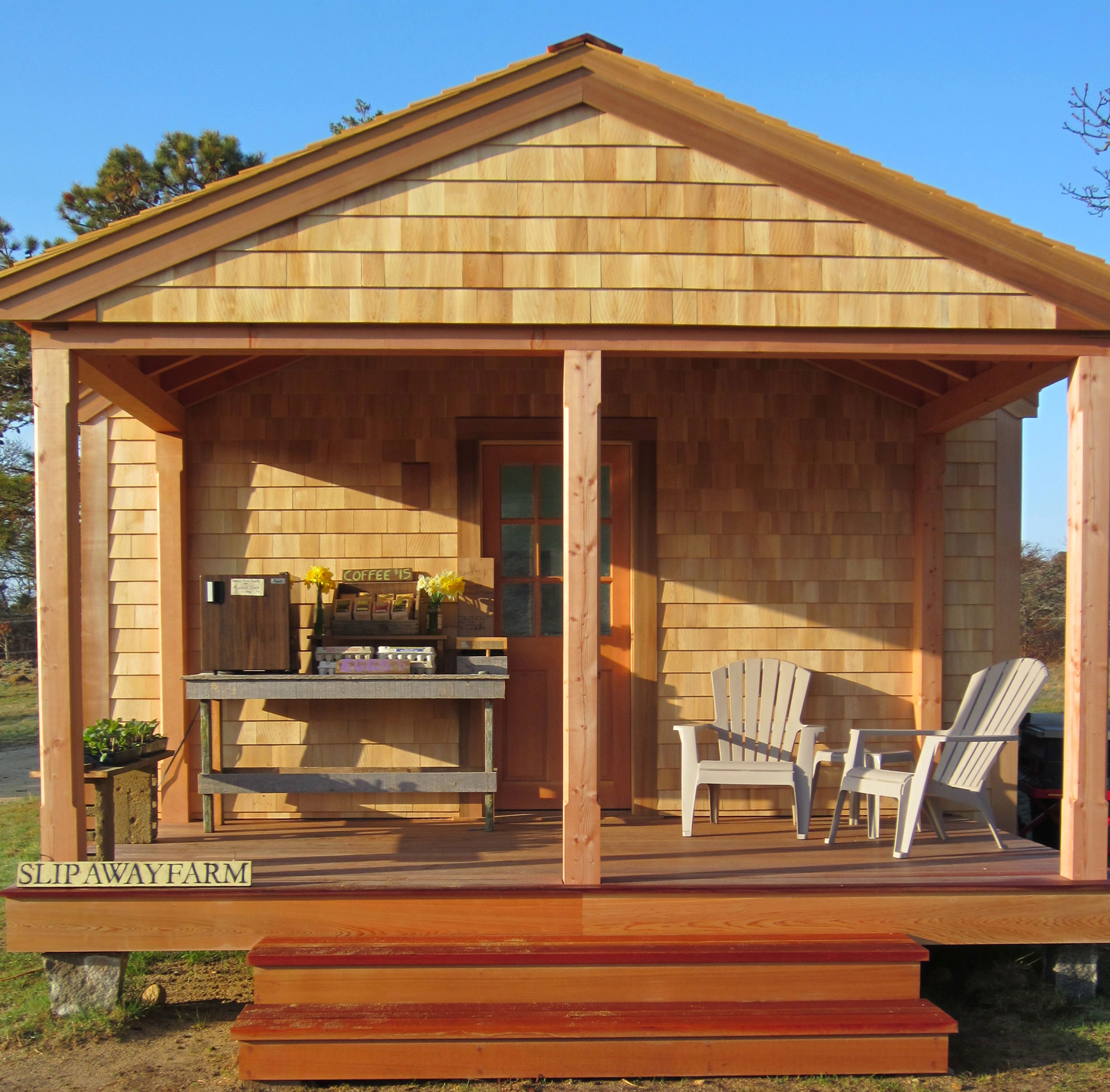 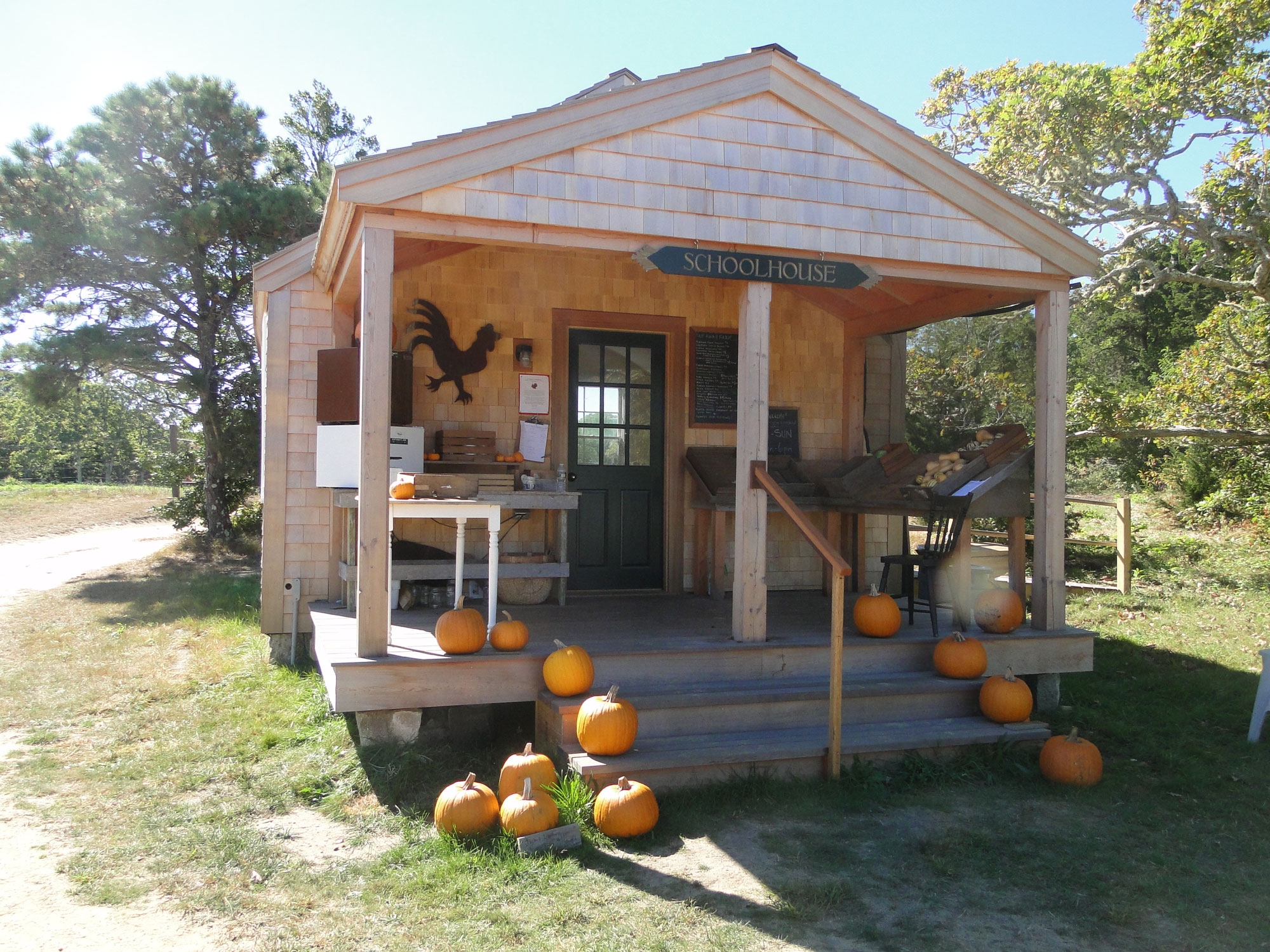 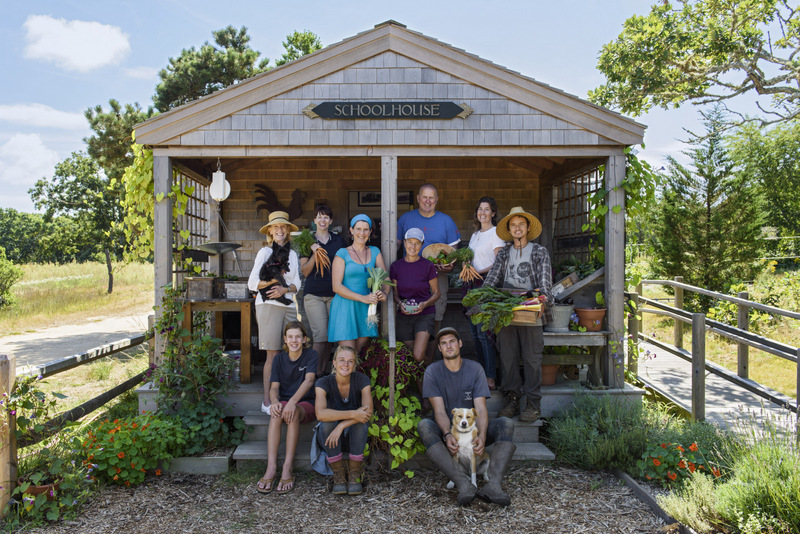 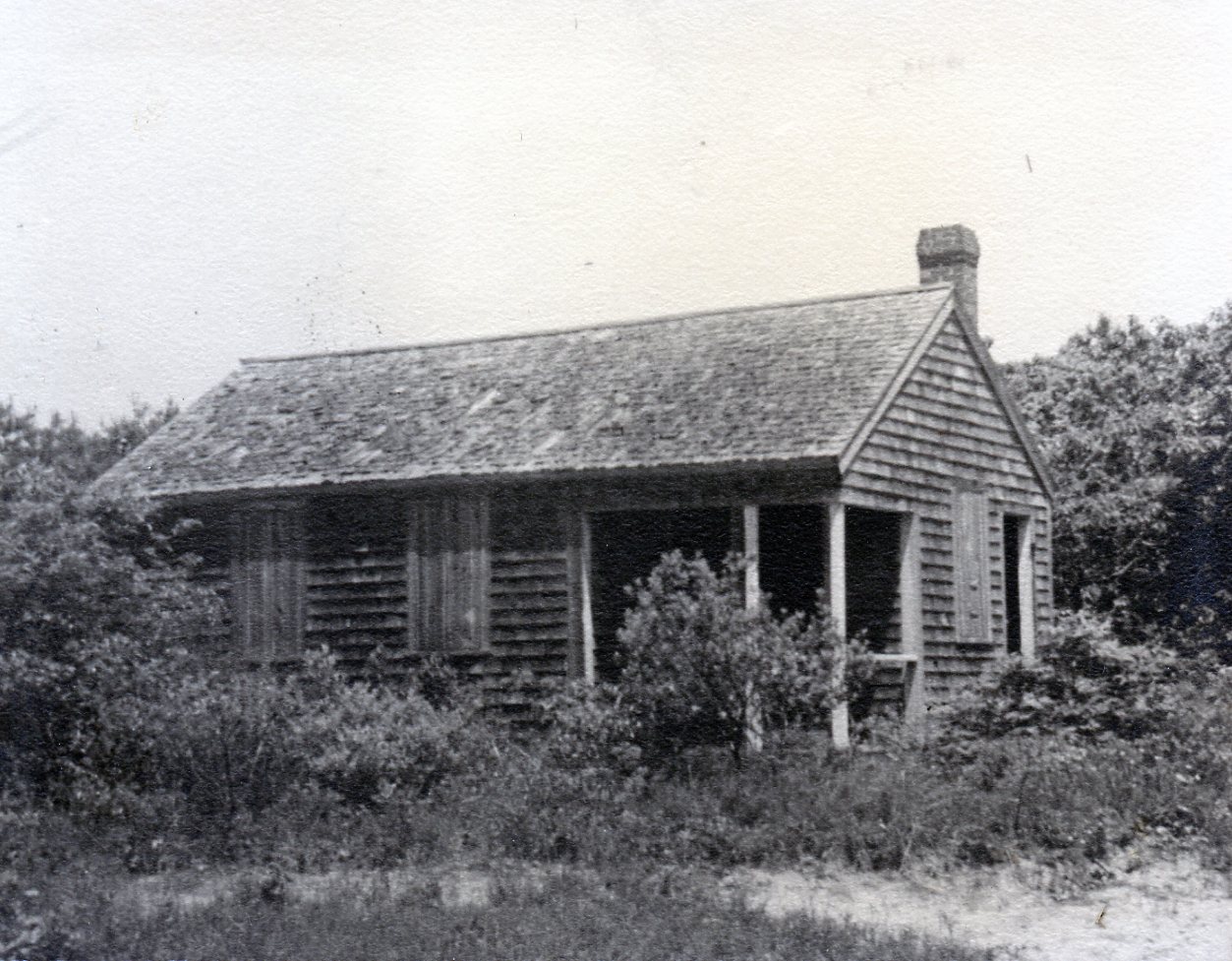 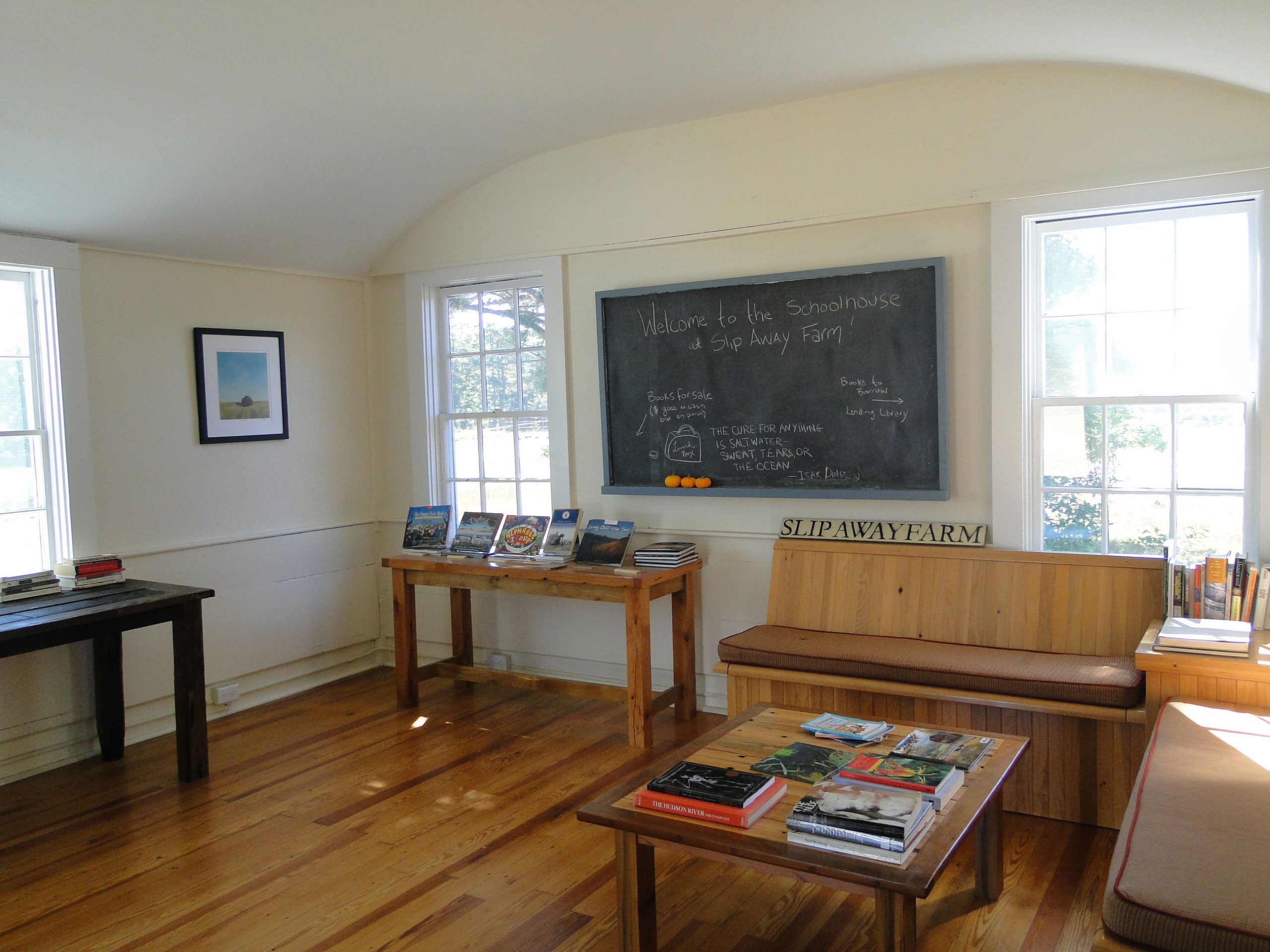 The Chappy Schoolhouse is a rare remaining example of a New England one-room school building. For 75 years, the simple cottage was the only educational facility for generations of Chappaquiddick children until it became a summer home on the shores of Cape Pogue.

On the small, isolated island of Chappaquiddick, young children attended school and received instruction in reading and mathematics in a small one-room schoolhouse. At its height, the Chappy Schoolhouse had up to fourteen students who ranged in age from 4 or 5 to 21. The Chappy Schoolhouse was in operation until 1920. The building went unused until 1946 when the Heywood family purchased and moved it.

When the Martha’s Vineyard Land Bank acquired this scenic land in 2005, the Schoolhouse was deeded to Vineyard Trust, which moved it to the Historic Marshall Farmstead and returned it to its original appearance.

The Chappy Schoolhouse is now integrated into Slip Away Farm at Historic Marshall Farmstead and is once again being used as a gathering space.