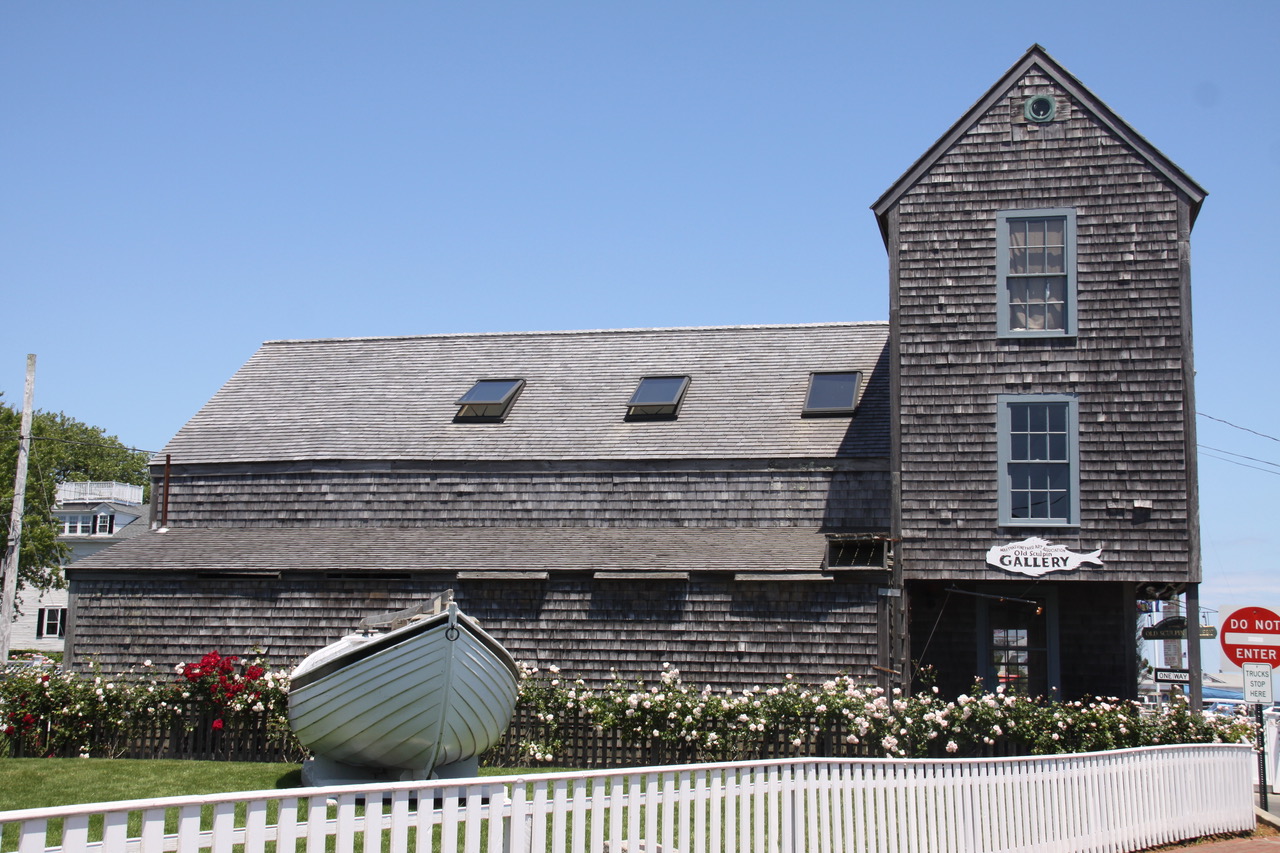 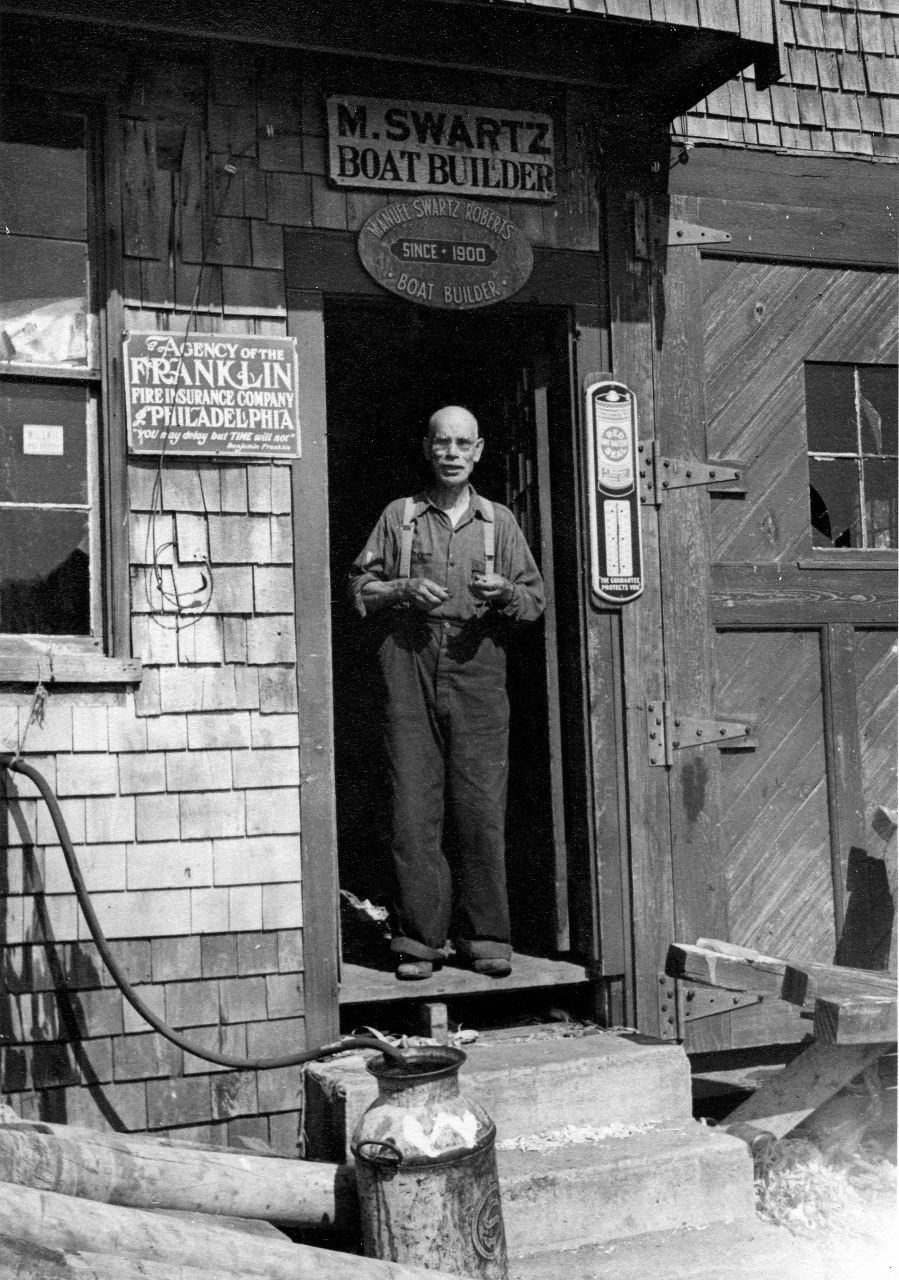 From the moment the last nail fixed the final cedar shingle in place, the Old Sculpin has been tied to the sea and the people who sail its deep blue waters. Originally located 50 yards away from its present location, the old post and beam building stood at the water’s edge on Edgartown Harbor and was home to a sail loft, a ship chandlery, a granary, and a boat building shop before becoming a gallery and educational space for the Martha’s Vineyard Artists Association.

In its earliest days, the Old Sculpin was home to a sail loft. It was here on the expansive first floor that massive canvas sails for whaling ships were hand sewn. Later, in the mid-nineteenth century, Old Sculpin was owned by Dr. Daniel Fisher, a medical doctor who traded in his doctor’s bag and became a leading business figure in Martha’s Vineyard. It was Fisher who moved the building from the water’s edge to its present location. He used the building as a retail store for the many ships that called Edgartown their home port. Fisher also used a portion of the building to store ground wheat flour that would later be made into hardtack at a nearby bakery. The Old Sculpin is perhaps best known as the boat building shop owned by Manuel Swartz Roberts.

In 1905, at the age of 26, Manuel Swartz Roberts opened a boat building shop on Edgartown Harbor. An affable character, Roberts drew a crowd of friends, visitors, and clients to his waterfront workshop. Small children who damaged toys, boat owners who required an engine part, and householders who needed advice all gathered here to seek the boat builder’s help. Roberts, known to his friends as “Old Sculpin,” worked out of this ancient cedar shingled building for well over 50 years. He started his career as a carpenter and dabbled in cabinetmaking throughout his life, but he excelled at building catboats and completed 200 during his lifetime.

Old Sculpin Gallery is now home to the Martha’s Vineyard Art Association, a group of juried artists living, working, and teaching on the island. The Old Sculpin has been a gallery space to the Art Association since 1953 and has been used to display the creative output of an array of artists who have found inspiration in the people, places, and spirit of the Vineyard.

The Old Sculpin Gallery, home of the Martha’s Vineyard Art Association, is open late spring through early fall and hosts a variety of events, classes and exhibitions.