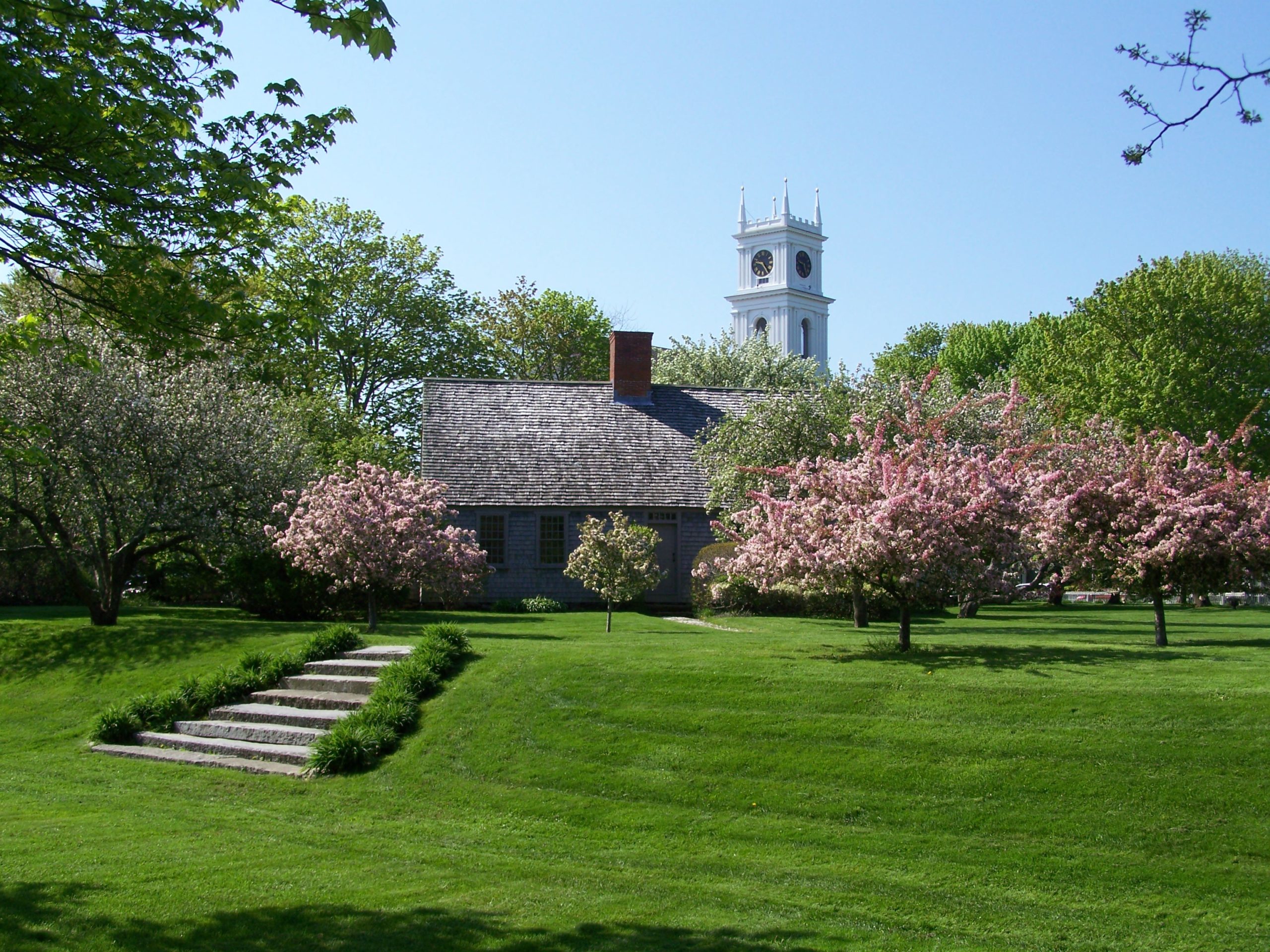 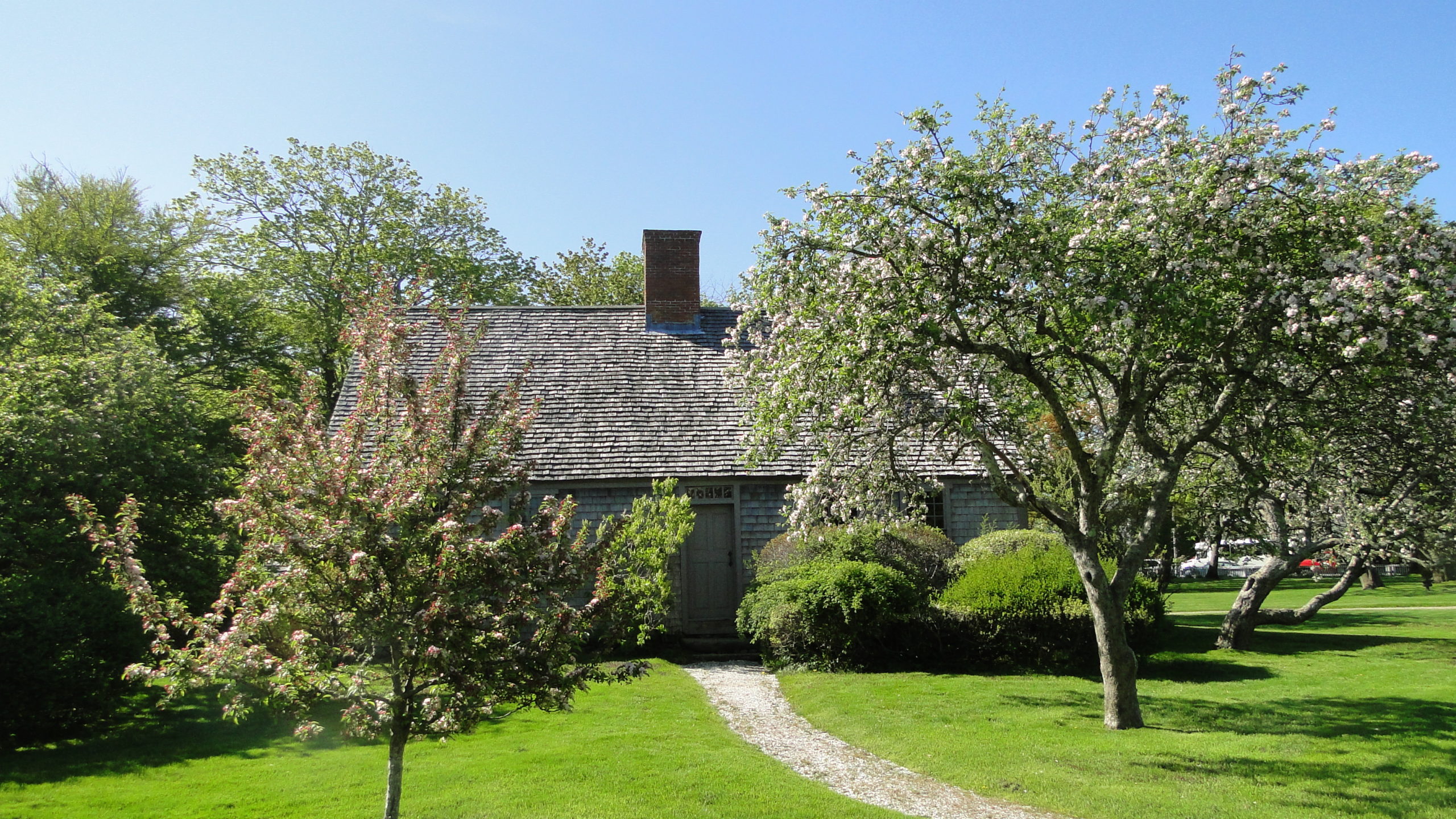 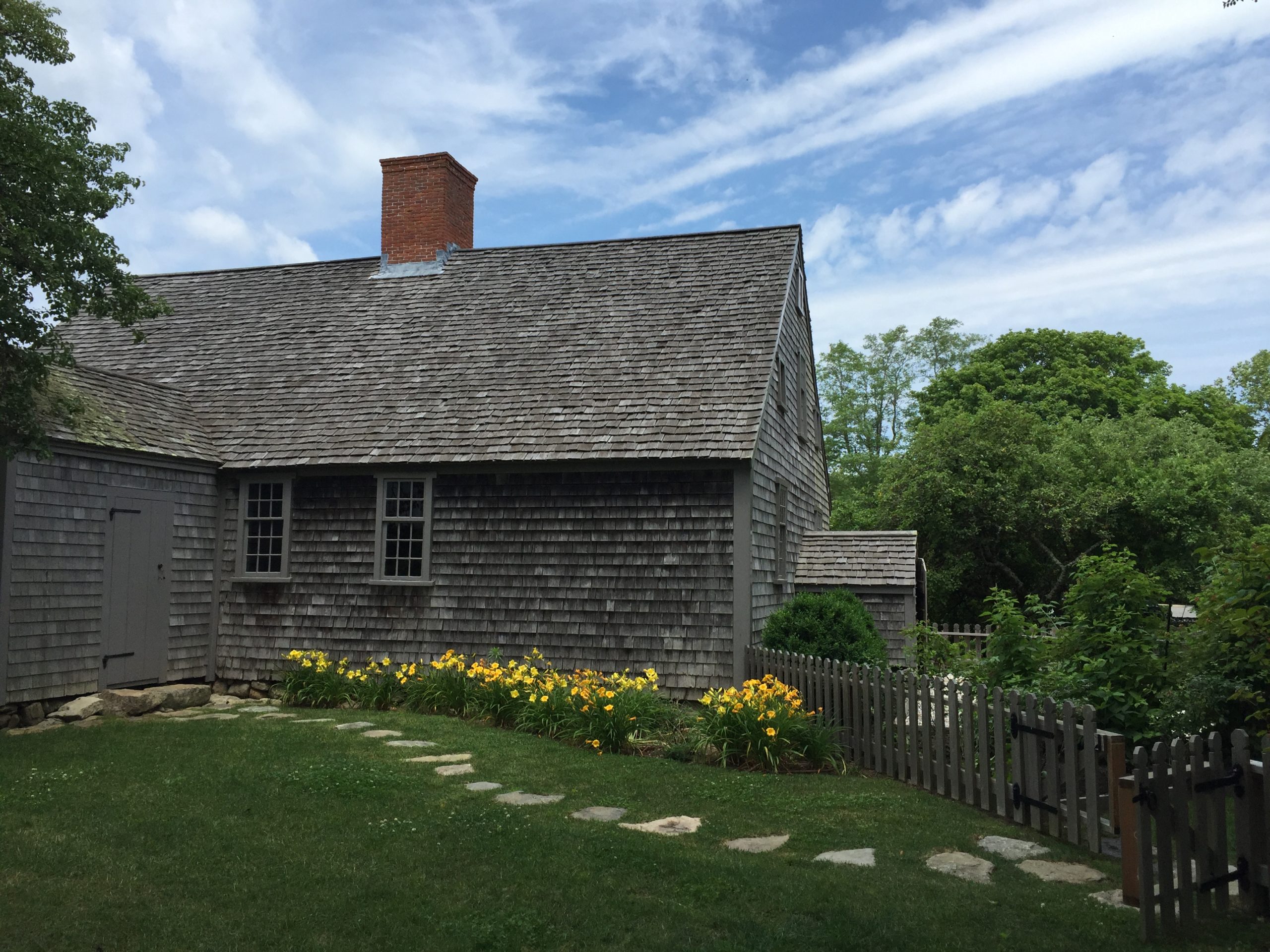 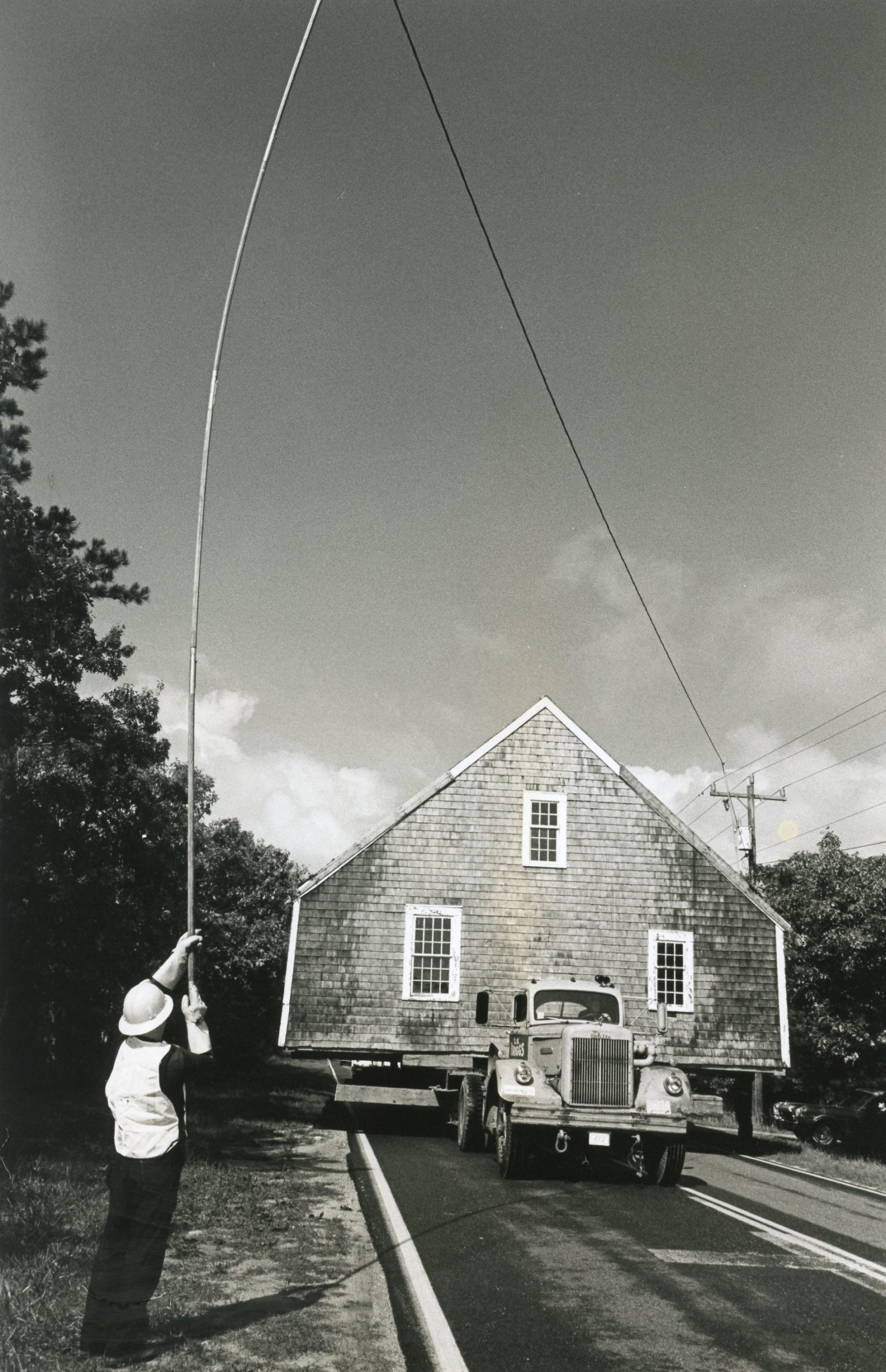 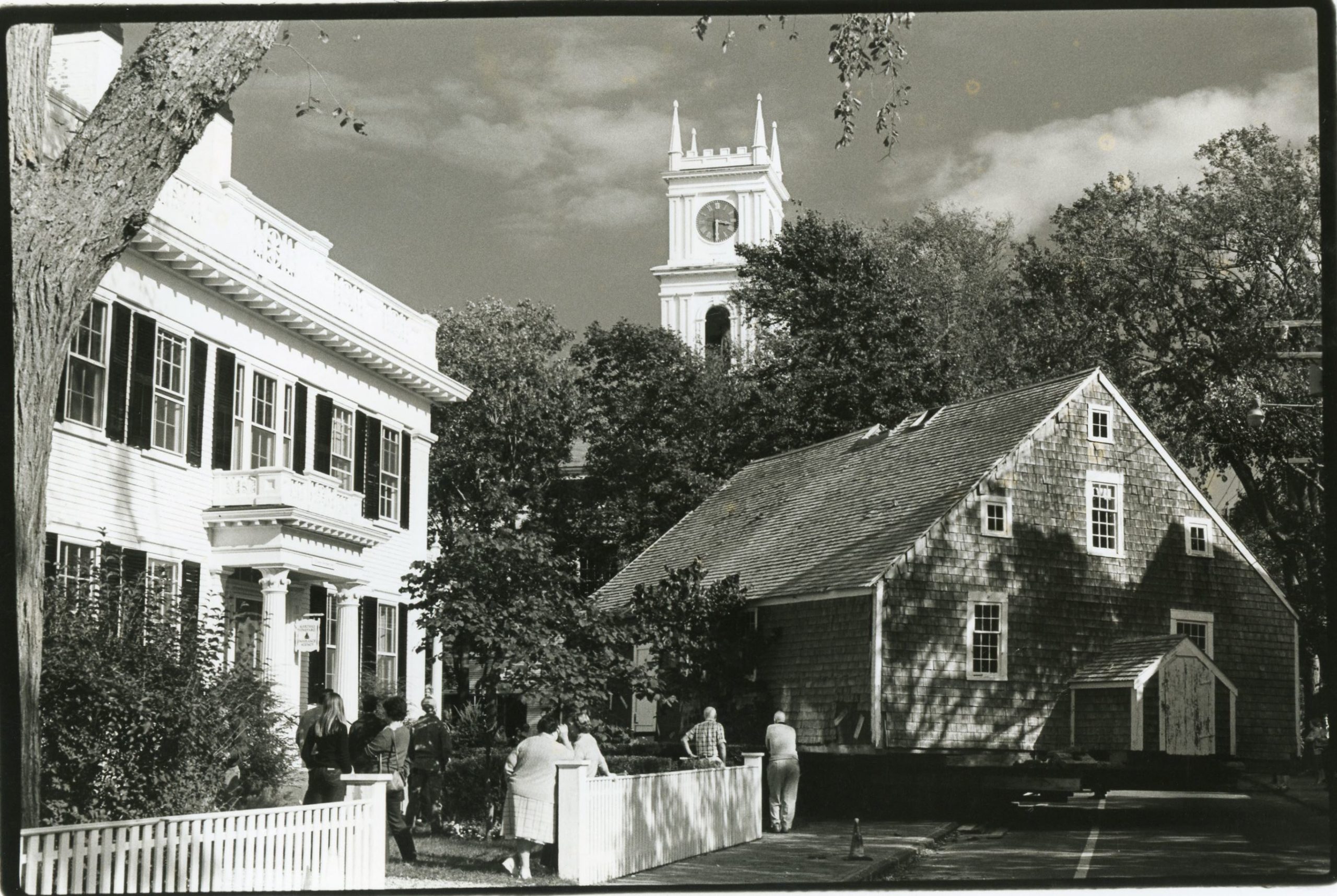 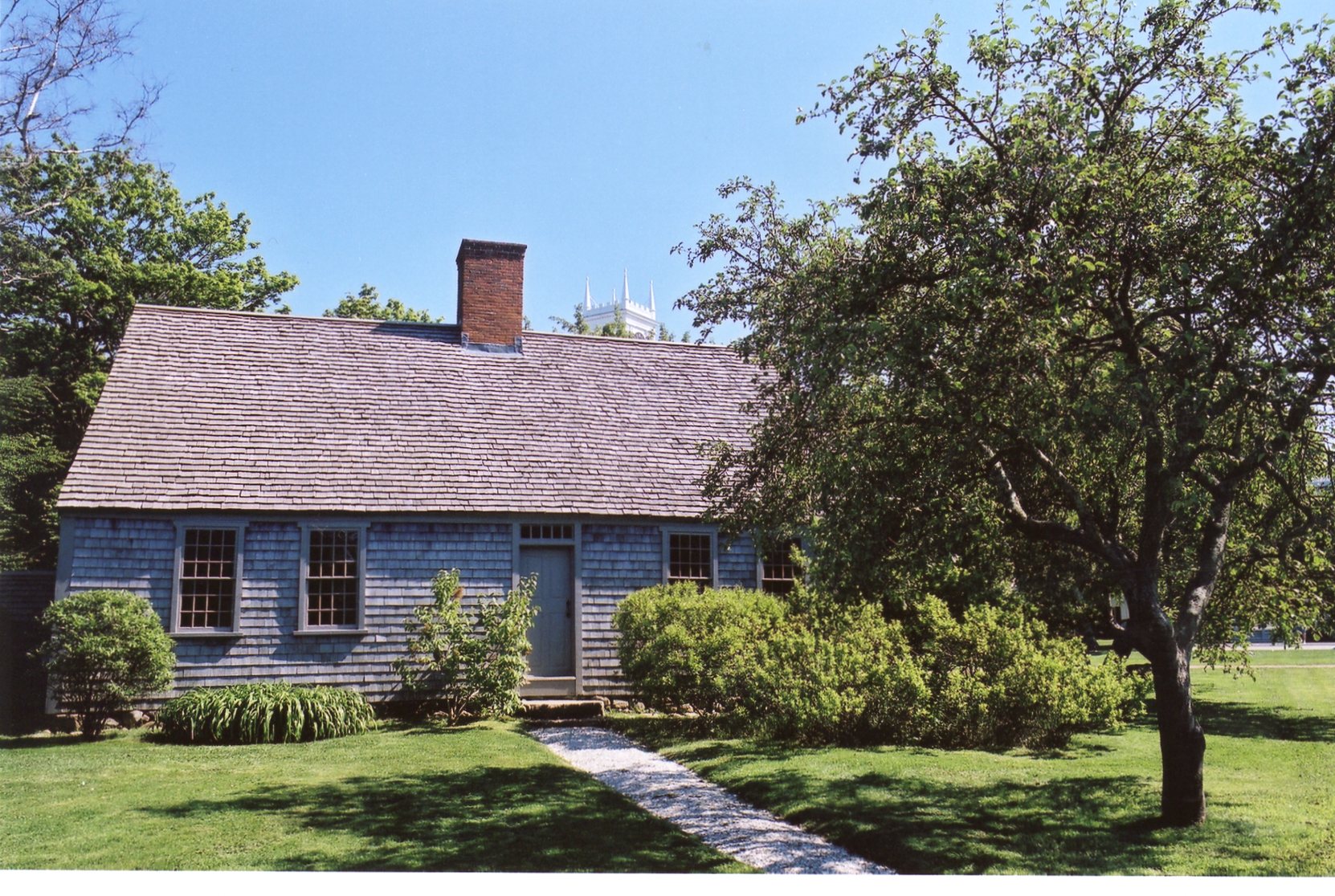 Built in 1672 for William and Susanna Vincent, this modest home once stood on 20 acres of farm land by the shore of Edgartown Great Pond. Known as a Cape, the Vincent House was constructed using traditional techniques of medieval England. The island’s oldest surviving residence on the island, it was continuously owned by the Vincent family until 1940.

The building is of post and beam construction with wattle and daub insulation, a steeply pitched roof, and batten board doors – all characteristic of the first period of building in the northern English colonies.  Eight generations of the Vincent family lived here, each making their own changes and bringing the house up to date with new fashions and technologies. Yet, despite many changes, the original character of the house remains intact.

The Vincent House was situated on 20 acres of fields and pastures by the shores of Edgartown Great Pond, which provided its inhabitants with a rich source of shellfish and waterfowl. The house was donated to the Trust in 1977 by the MacKenty and Bigelow families and moved to its current location on the Dr. Daniel Fisher House property for use as a museum, depicting life on the Island throughout the last four centuries.

In front of the Vincent House a small stand of apple trees blooms in a profusion of pink each spring. This small orchard is similar to the small grove of fruit trees that once grew near the original site of the house at Edgartown Great Pond. During the colonial period, fruit trees such as apple, pear, cherry and quince were found in nearly every yard.

The Vincent House and Gardens are part of the Architectural Walking Tour, which begins at The Carnegie.

This landmark is located at:
99 Main Street
Edgartown, MA